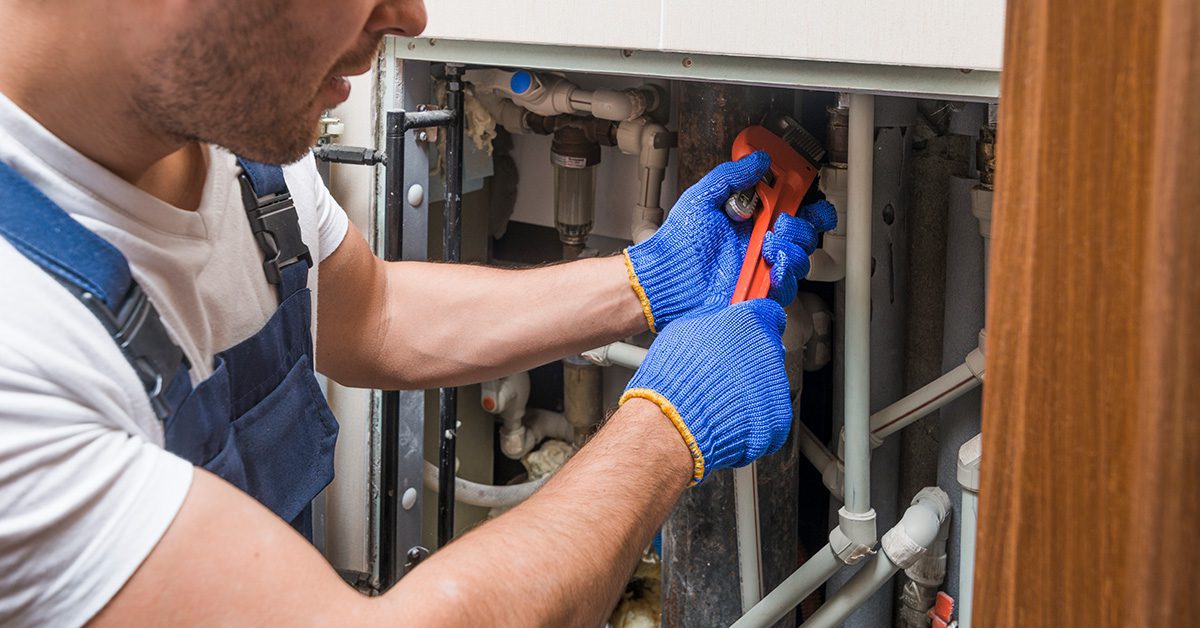 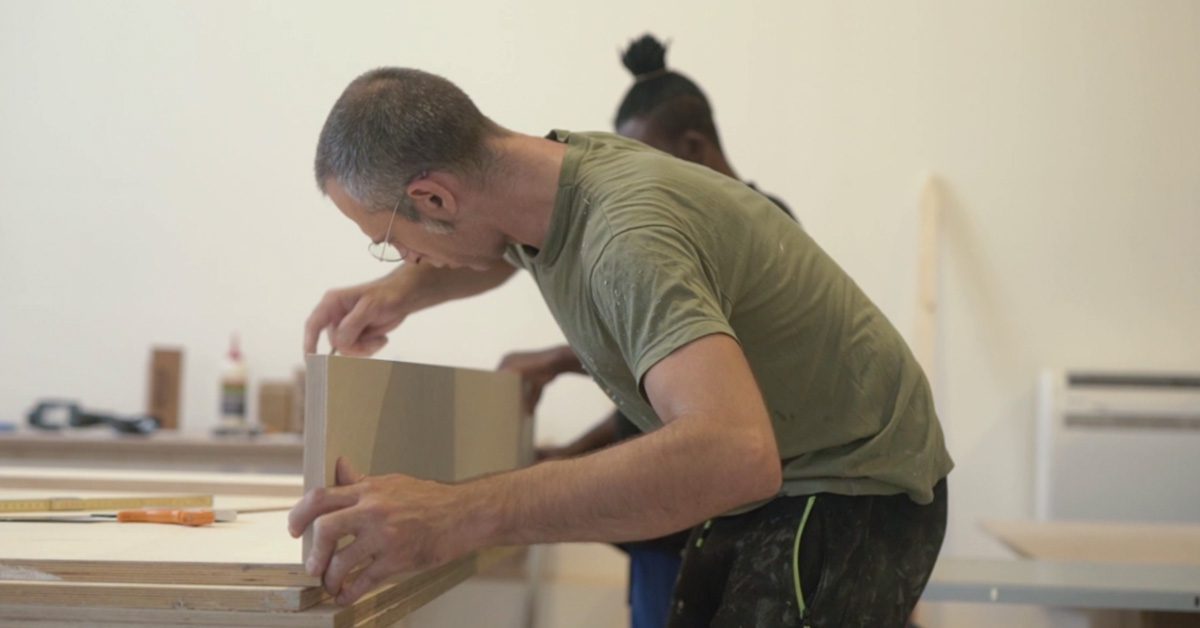 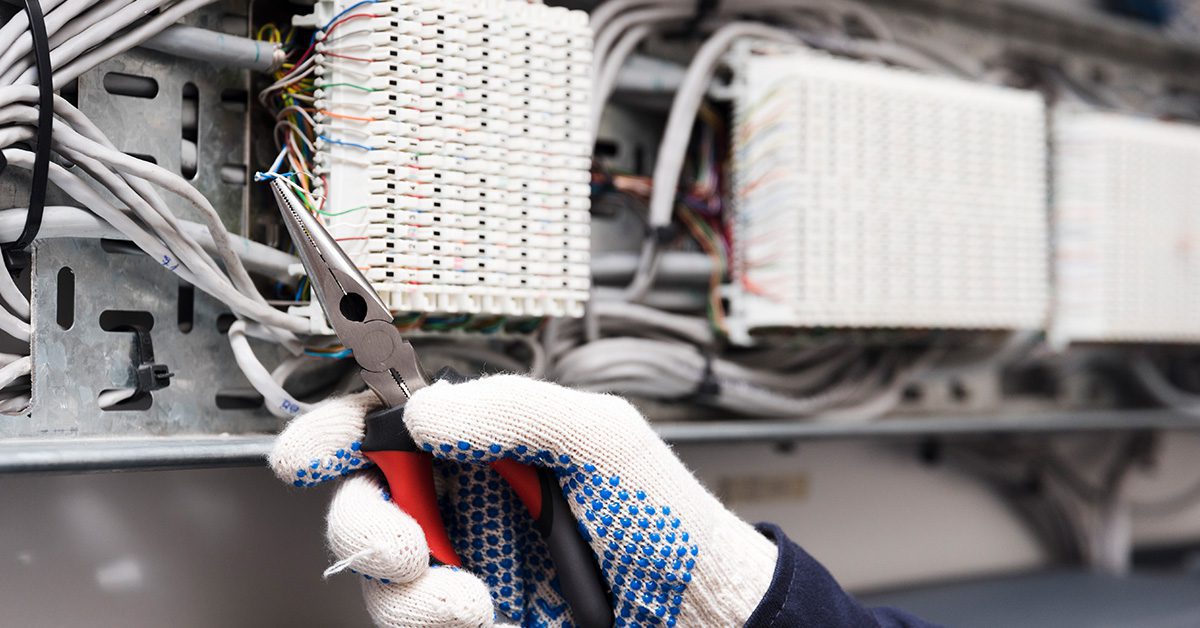 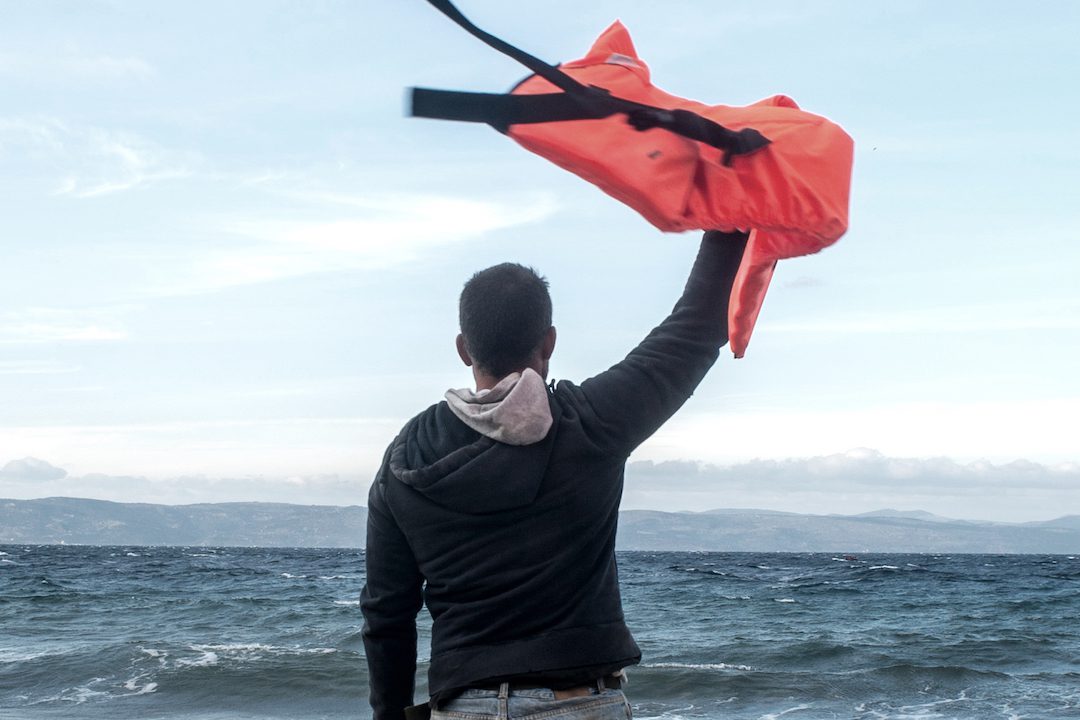 GREECE DEEMS TURKEY “SAFE”. BUT REFUGEES ARE NOT.

With a new Joint Ministerial Decision (JMD) issued on 7 June, the Greek State designates Turkey as a “safe third country” for families, men, women and children of five nationalities seeking international protection in Greece. It is noted that the JMD applies even to those from countries with high recognition rates for international protection, such as Syria, Afghanistan and Somalia. This decision reinforces the policy established by the March 2016 EU-Turkey Statement that shifts the responsibility to protect refugees, including unaccompanied children, arriving in Europe to third countries.

For years, the effect of this externalisation policy has been to turn the Greek islands into a place of confinement for thousands of displaced and persecuted people, as authorities prioritised “containing” them on the islands to facilitate their return to third countries. This created places like Moria that became shameful symbols of Europe’s failure to protect refugees. But the solution is not to send displaced individuals to Turkey. In Turkey, people seeking asylum from non-European countries are not granted international protection per the 1951 Refugee Convention, while in March 2021 Turkey announced it would withdraw from the Istanbul Convention, and will thus not be protecting victims of gender-based violence, who are at an increased risk in case of return from Greece, based on the new JMD. People should not be returned to a country where their lives would be in danger, but multiple reports over recent years warn of the refoulement of refugees from Turkey, even to war zones in Syria. Furthermore, the concept of a “safe third country” presupposes the existence of an essential connection between the asylum seeker and that country, as well as the consent of the third country to receive the returnee. These conditions are not met in the case of Turkey.

The decision to designate Turkey as a “safe third country”, should be revoked for the aforementioned reasons. Furthermore, the unworkability of this new law is highlighted, since as far back as March 2020, Turkey is not accepting the return of refugees and asylum seekers from Greece. This has been pointed out by Greece’s Ministry of Migration and Asylum as well as the European Commission. Refugees whose applications have been rejected as inadmissible according to the “safe third country” principle, are already enduring a situation of protracted legal uncertainty, social exclusion, destitution, homelessness, and even prolonged detention in Greece, which is at risk of turning into a prison. This JMD will serve only to increase the number of people in such a situation.

In fact, as has been pointed out in relevant interventions by the Greek Ombudsperson, and more recently in a reply by the Commissioner for Migration and Home Affairs of the European Commission, in these cases applicants must be able to re-apply for asylum, and have their applications examined on their merits, in accordance with EU and national law.

In line with a recent announcement by the UN High Commissioner for Refugees (UNHCR), our organisations stress that “externalization simply shifts asylum responsibilities elsewhere and evades international obligations”. We once again call on the Greek and European authorities to honour their responsibility to protect refugees and to avoid further undermining the European asylum acquis and the fundamental principles and values for protecting human rights. To this end, we call on Greece to revoke the JMD issued on 7 June.

ΑRSIS – Association for the Social Support of Youth

Initiative for the Detainees’ Rights

METAdrasi- Action for Migration and Development

Network for the Social Support of Refugees and Migrants